Ugh. The Three Strikes Law is back in the news again. This time, it’s a seven year sentence for a mentally ill man who kissed a woman on the cheek. 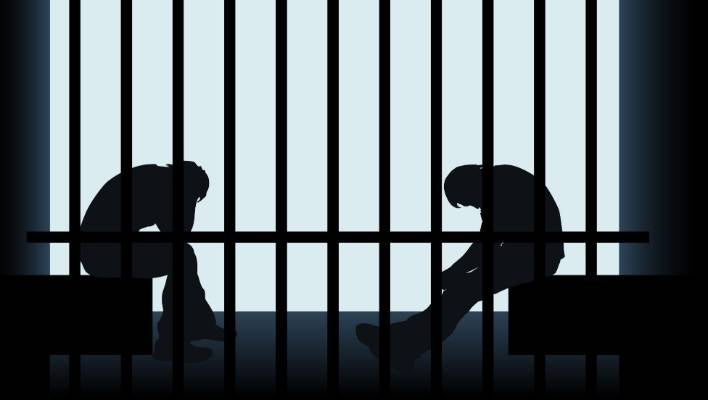 Now, let me acknowledge that there is more to this than meets the eye. The man in question has a history of issues, to the point where he was declined parole (he is eligible for parole because, as is now standard for Three Strikes cases, the judge considered a sentence without possibility of parole to be manifestly unjust). None of this changes the fact that seven years for a kiss on the cheek is obscene unto itself, and that this guy’s problems won’t be served by a prison environment. We do have mental health facilities in this country.

As I have reiterated before, this case really does demonstrate the way in which Three Strikes inherently creates disproportionate and inconsistent sentences – there are rapists serving less jail time in New Zealand than this fellow. Quite apart from the fact that, given the way Three Strikes works, he would have received exactly the same sentence for any other form of indecent assault. I, for one, can conceive of much uglier examples of the crime than a kiss on the cheek, and I am sure you can too.

The usual suspects are celebrating the no parole decision, of course. Which is insane on two levels:

(i) Parole is not automatic. The barbarism of Three Strikes comes from from the ineligibility for parole, i.e. the Parole Board not being allowed to do its job. In this case, when the Parole Board is allowed to rule on parole… it can make its own decisions, in its own way, without being dictated to by politicians.

(ii) If Farrar is so keen on keeping the public safe from this chap, why stop at seven years? Why not a life sentence? It’d keep the community safe, after all. A life sentence for a kiss on a cheek, with periodic Parole Board hearings to determine whether he’s safe to release or not… how delightfully Kafka-esque.

To be clear: public safety is a valid consideration for sentencing. Judges take it into account, by definition. The point is there are other considerations too, and seven years for a kiss on the cheek is an absolute affront to the principles of justice (anyone thinking otherwise needs to ask themselves – why seven years, and not life?). People are convicted and sentenced for what they have done, not what they may or may not do in future, and as I have said before, this guy belongs in a psychiatric ward, not a jail cell. Otherwise, we might as well throw out Justice and embrace Kafka’s world.

All I can say is that I hope Andrew Little has not given up on repeal of Three Strikes.